Here are some illustrations that I did for the Netflix movie Bright.  There are process sketches along with the finished illustrations.

The illustrations were supposed to be for a children's book that explained some background information about the historic relationship between orcs, humans, and their fight against evil.  The finished book never made it into the film, but the illustrations were unlike anything I had done before, and were a lot of fun to do.  Check it out.


Below is a rough cover sketch. 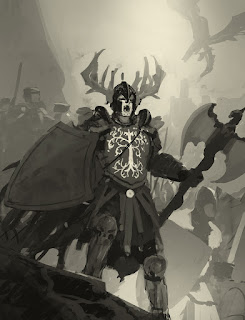 Below is the final cover (and back), depicting the different races uniting together to fight against the Dark Lord. 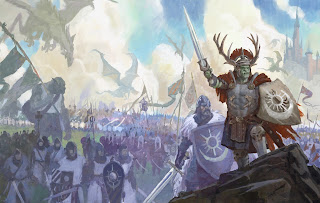 Below is the interior spread, rough and final, introducing the Dark Lord and his minions. 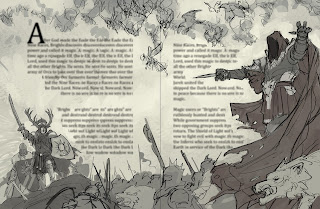 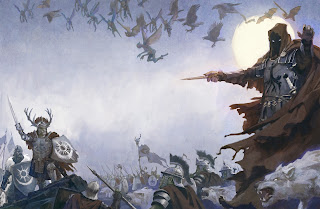 Here are a few illustrations from Jumanji.  There are sculpted elements in all three images, and they were designed by the great Si...